It’s all about the SMASH!

Home > It’s all about the SMASH!

One of the biggest differences between the very best players and the weekend golfer, is the better player’s ability to hit the ball in the dead centre of the club face every time. And to do it with high club head speed. Club speed plus point of impact is measured using Trackman technology and is called the Smash Factor. Put simply it relates to the amount of energy transferred from the club head to the golf ball. The higher the smash factor the better the energy transfer. An average golfer would hope to achieve a smash factor near 1.50 on driver shots. So that would mean that for a 100 mph club speed the ball speed would be 15o mph. The higher the loft of the club, the lower the smash factor will be. A pitching wedge should have a smash factor near 1.25. 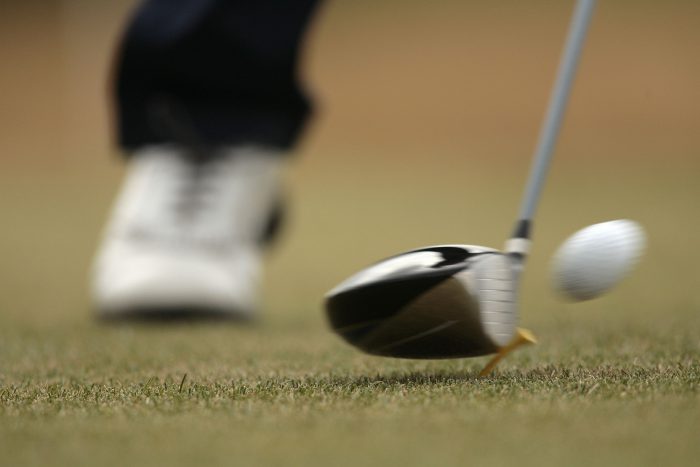 The 10 mph difference in ball speed between player 1 and 2 equates to approximately 20 yards, even though they both have the same club speed.

So when you practice, I would suggest two things. Firstly go and buy a can of athletes  foot spray powder. Next time you practice, spray the club face with the powder and then after each shot you hit look at where your impact point was. You may be surprised to see where it comes off the club face. Then, to help you find the center of the face more often, place two golf balls either side of your club head and hit your ball without hitting either of the two outside balls.

Do this regularly and you’re well on the way to increasing your Smash Factor.

Categorised in: Golf instructors, Tip of the month