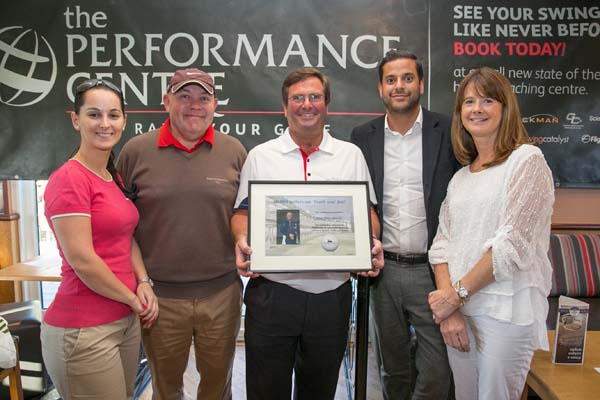 During a career spanning three decades, Jon has introduced 16,000 golfers to the game. He has also won a Golf Foundation award for teaching disable children and children with learning and behavioural problems.

Now a Master Professional at World of Golf and the current PGA in England (South) Coach of the Year, Jon is widely renowned as the expert in coaching beginners and recently, promising 16-year-old Callum Elliott was the happy recipient of Jon’s 50,000th golfing lesson.

Martin Rathbone, was one of the earliest to benefit from Jon’s expertise: “I was on the beginner’s class at The Oaks in 1983 and now I’m Head Teaching Professional at Surbiton Golf Club, I can’t thank Jon enough.

“I understood the simple yet affective way Jon explained everything and through the years I’ve tried to replicate what he taught me with my pupils.”

Last December Jon was appointed Head of Golf Development at World of Golf. He has also been awarded the status of Advanced Fellow of the PGA, a level attained by only 1% of British PGA Professionals.

“World of Golf is privileged to have someone of Jon’s expertise within its ranks, particularly when it comes to teaching young beginners and attracting more people to the sport,” said CEO Grant Wright. “We’d like to congratulate him on his 15-years here at World of Golf and hopefully many more to come.” 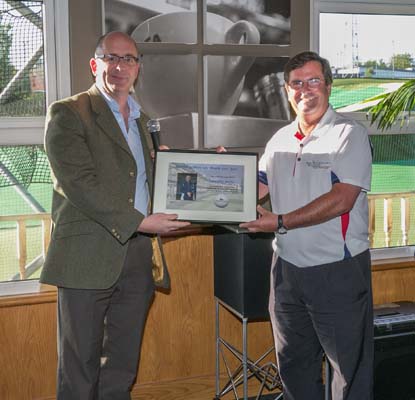 Jon is part of a team of nine highly-rated coaches at World of Golf and is qualified to lead lessons in the new Performance Centre, the most advanced golf teaching facility in the UK.